Scroll down to see unsolicited Customer Photos of Summerhouses only ...

... or click here to return to photos received this year

Photo from Alex in NE3 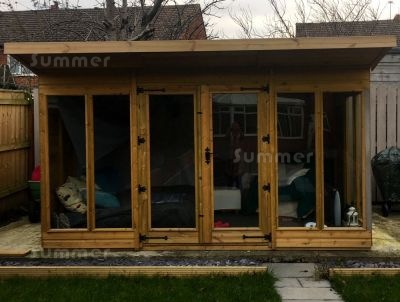 Photo from Wes in NR13 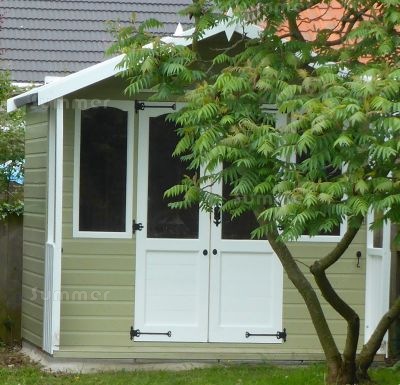 Photo from Joanne in MK17 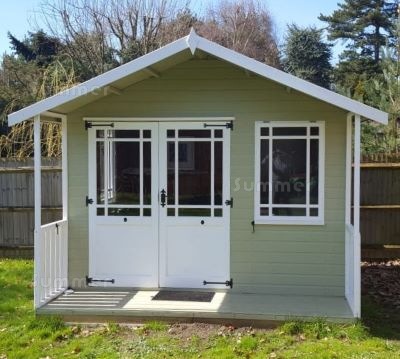 Photo from Sanjay in BR4 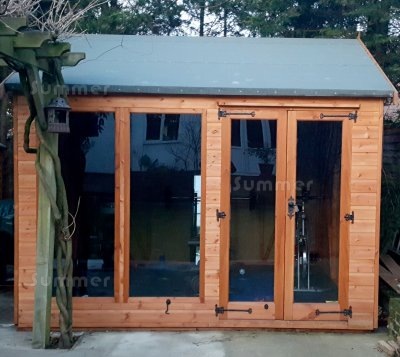 Photo from Madelene in CT5 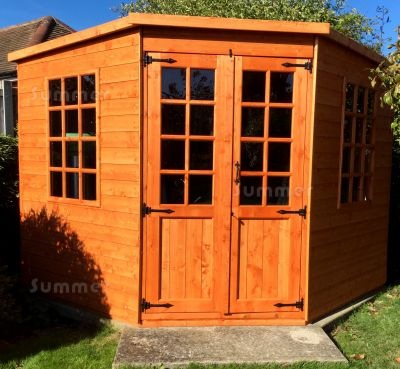 Photo from Pam in LA9 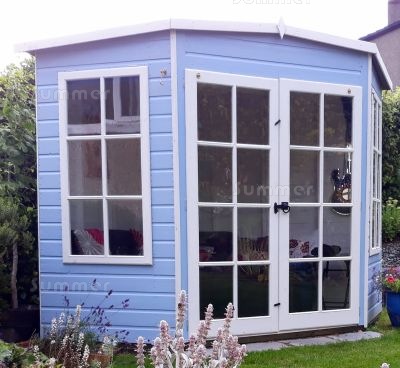 Photo from David in RH19 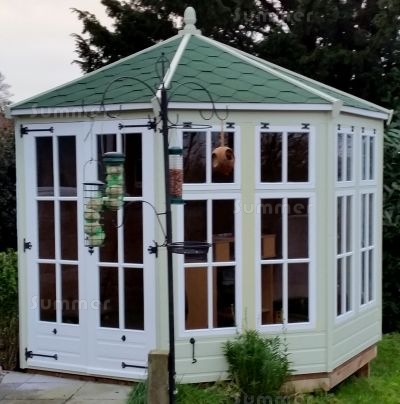 Photos from Alan in S11 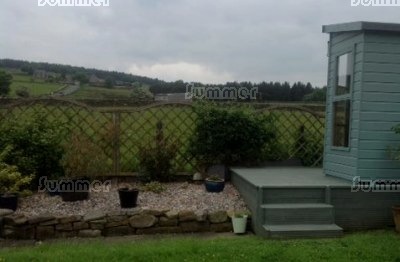 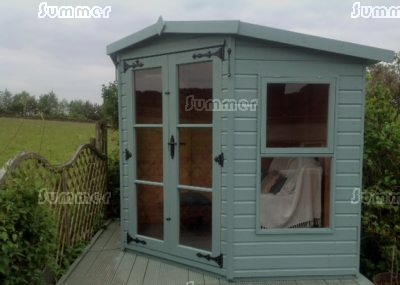 Photo from Elizbeth in DN36 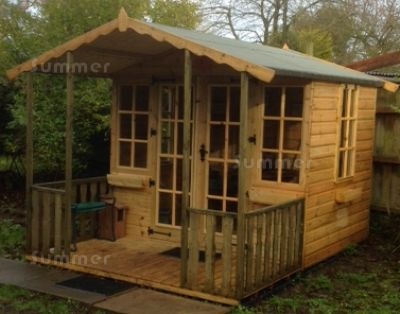 Photo from Tom in S10 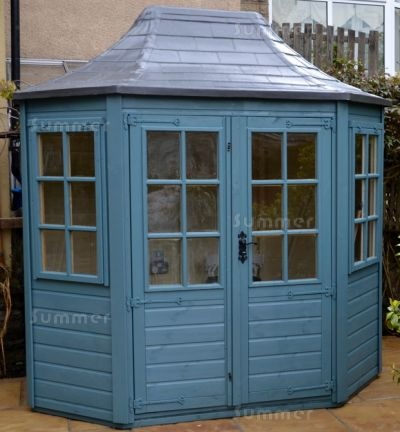 Photo from Ken in CO8 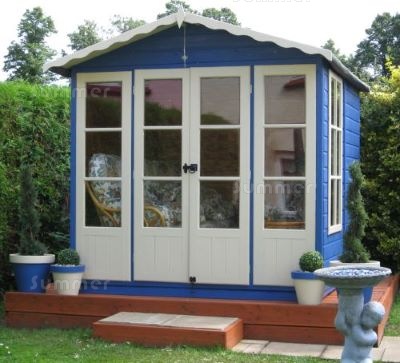 Photo from Peter in NR28 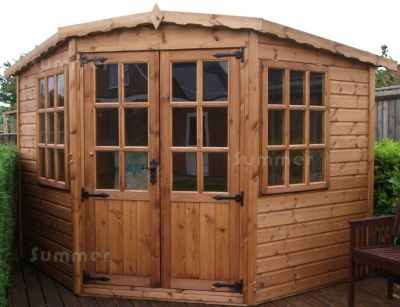 Photo from Kenneth in BS22 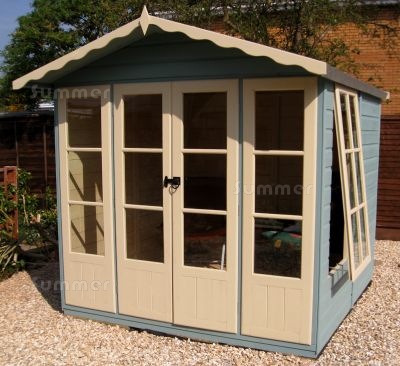 Photos from Kate in CB25 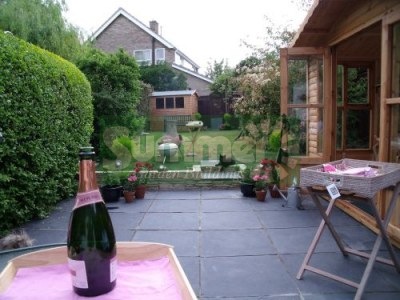 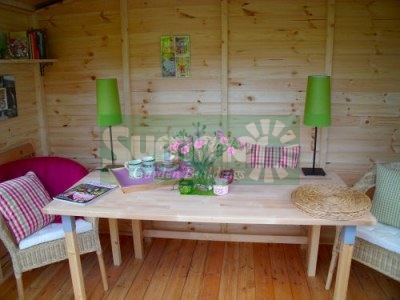 Photos from Anne in EH12 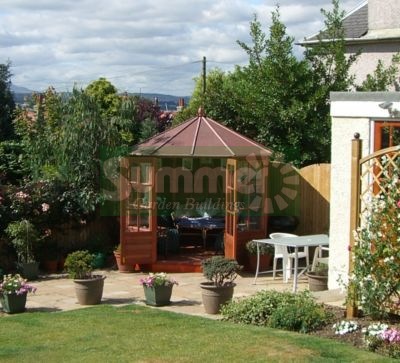 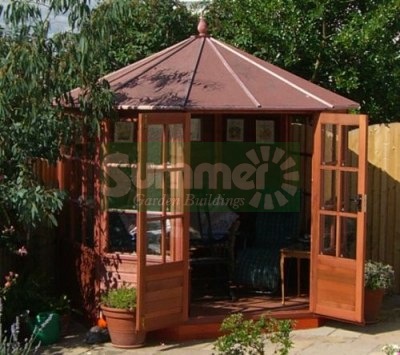 Click here to return to photos received this year