... or click here to return to photos received so far this year. 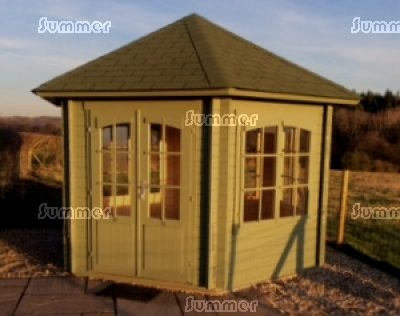 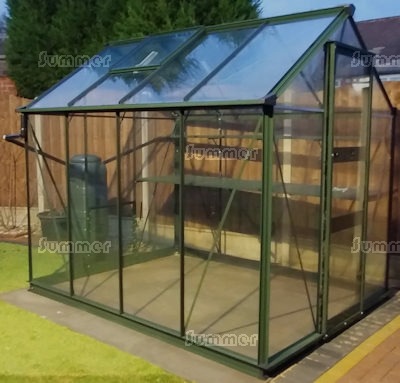 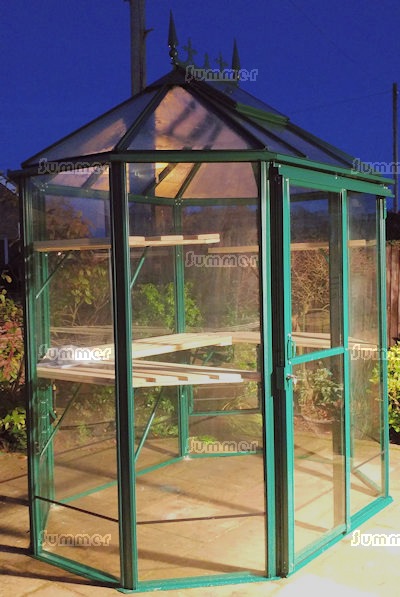 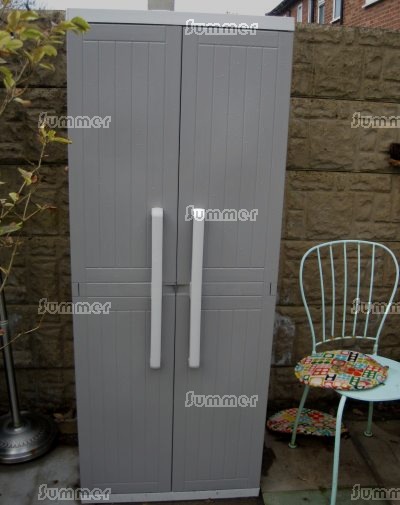 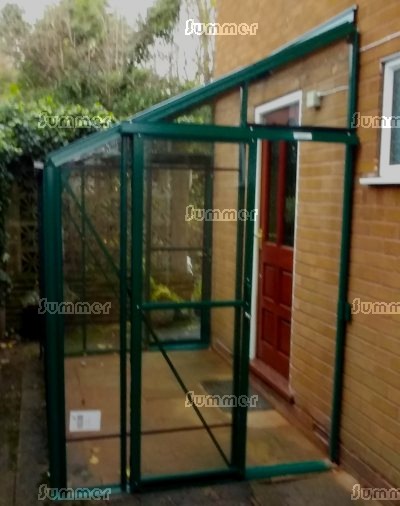 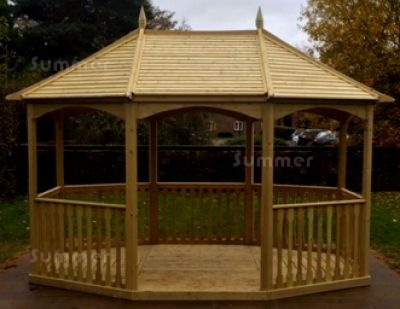 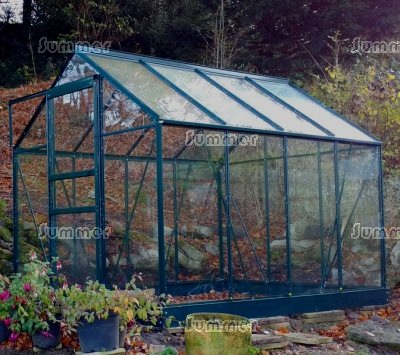 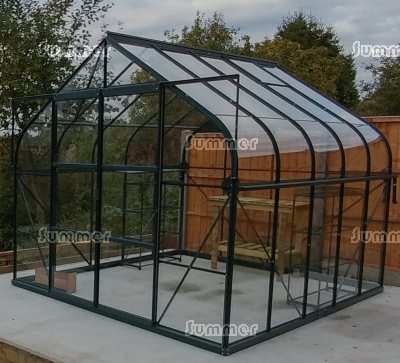 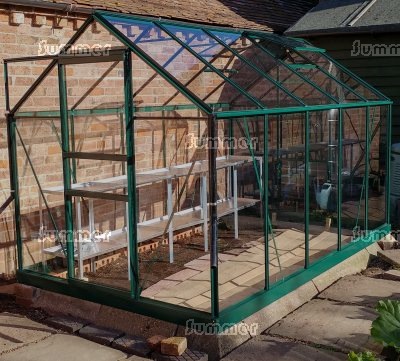 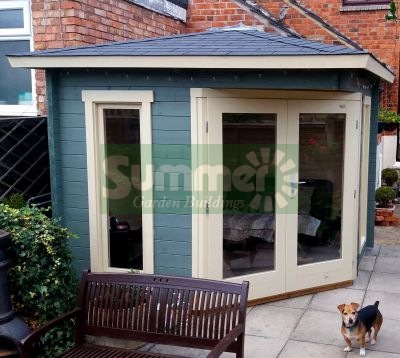 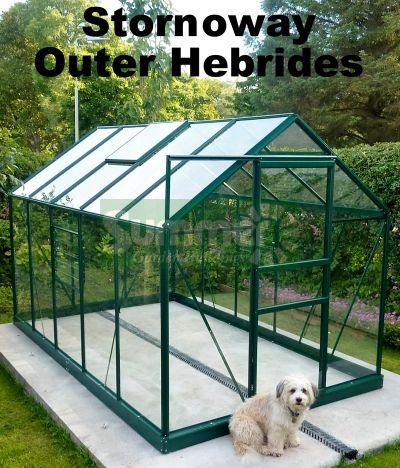 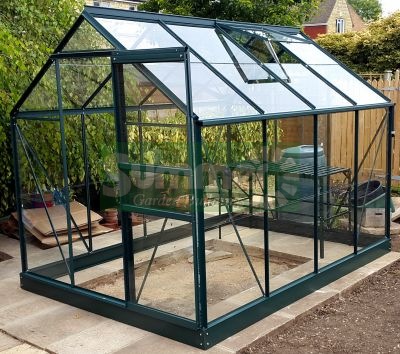 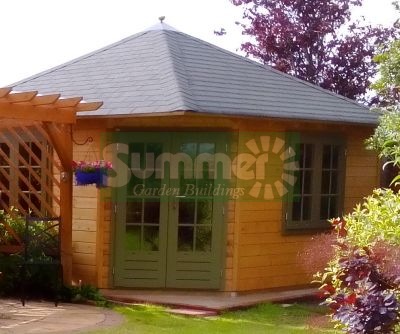 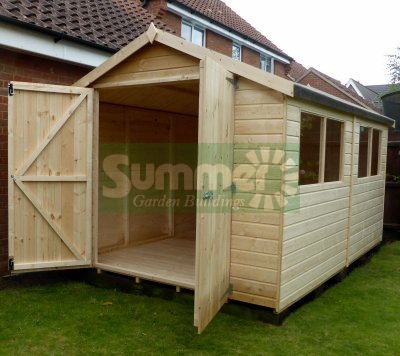 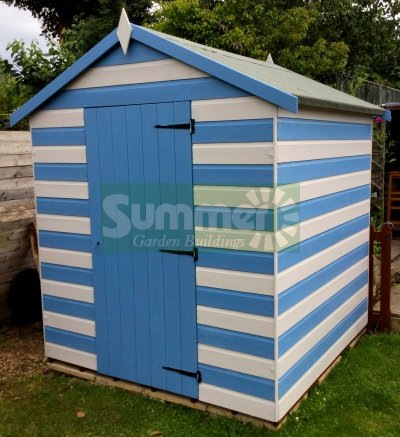 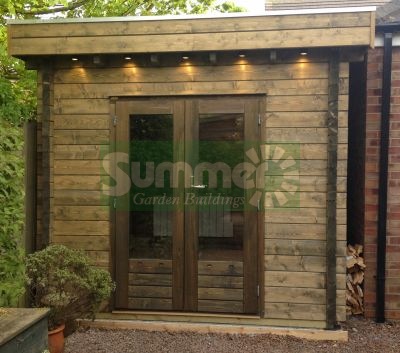 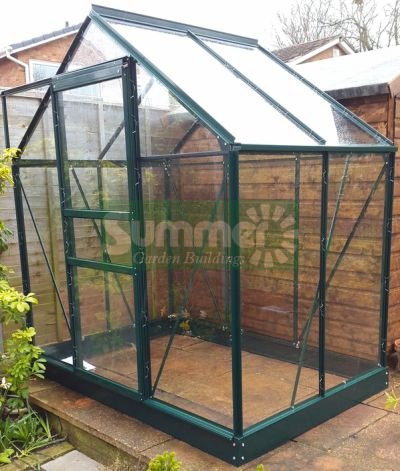 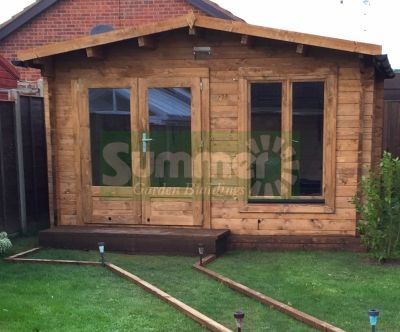 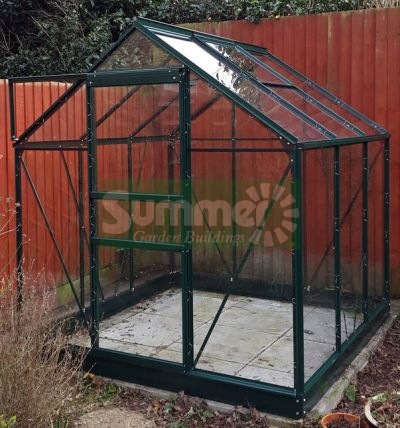 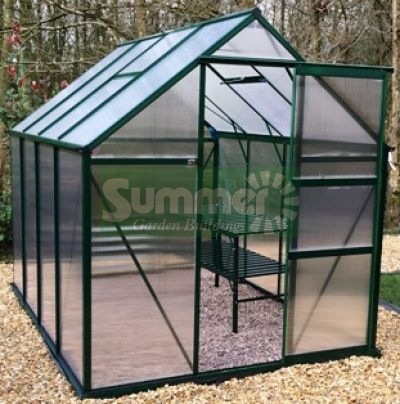